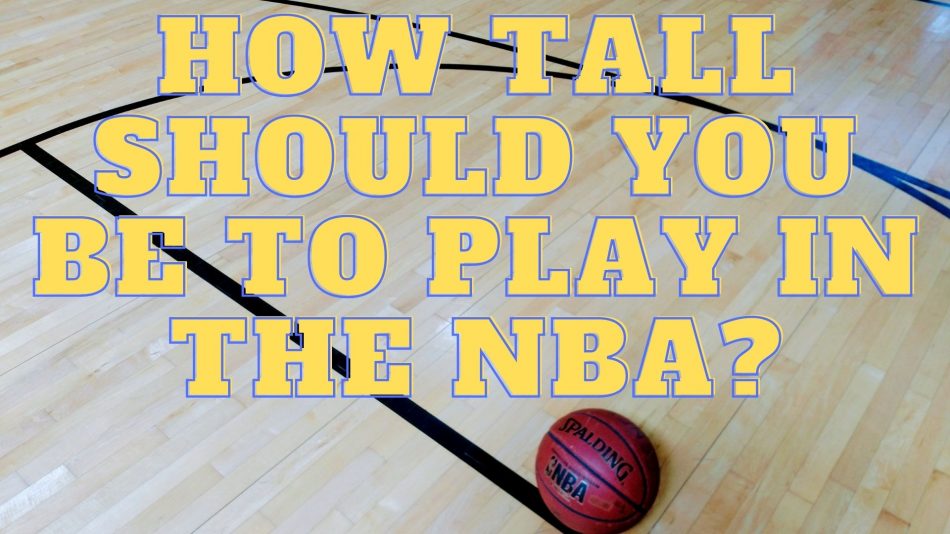 So you want to play basketball? That’s great! But first, we need to discuss height and how it impacts your chances of being successful at basketball. In this article, we will be discussing the average height of an NBA player and how height affects the many aspects of the game.

1: How Tall Should You Be To Play In The NBA?

We’ve all seen the 7 footers running up and down the court, but does height make a huge difference in making it to the NBA?  The answer, unfortunately, is yes. While height is certainly not the only determining factor in whether or not you can play at the NBA level, it is important.

According to stats from NBA.com, the average height of an NBA player is 6’7″. This means that there are a fair number of shorter players who have been able to make it to the NBA (although admittedly, this number is decreasing).

There have been many successful short(er) players,  but there are also a lot of busts. It all comes down to how good you are at basketball. If you can play the game at a high level, regardless of your height, then height is not going to be an issue. But if you can’t dominate the competition, being shorter may actually be a disadvantage. 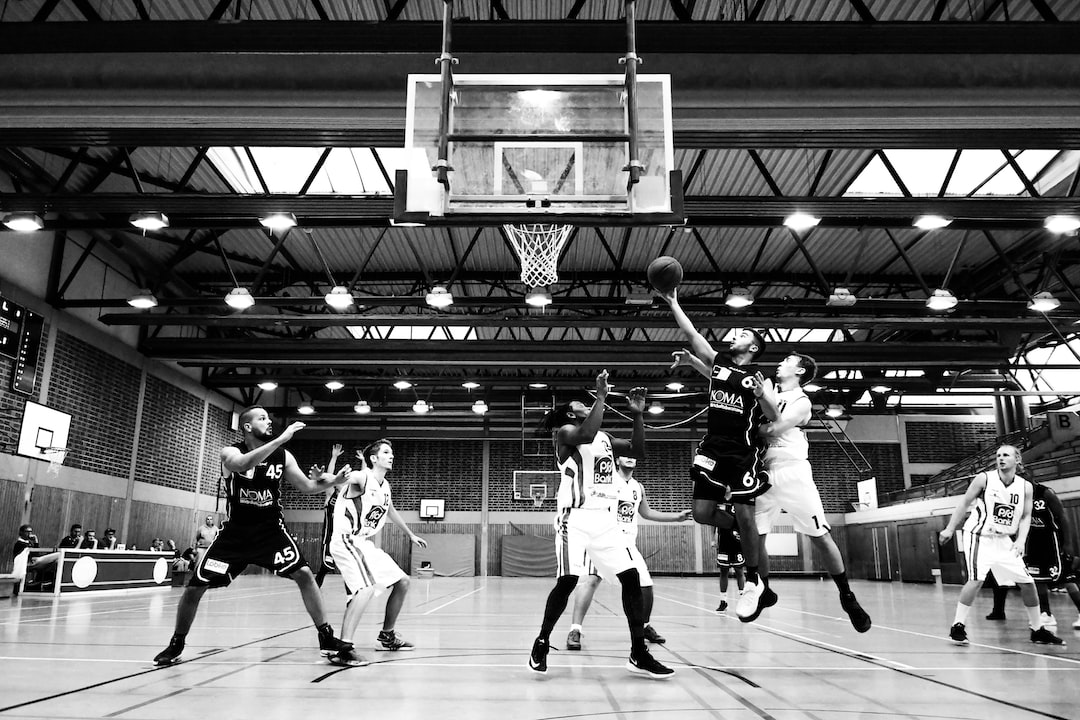 2: Does Height Matter In Basketball?

The answer to this question is somewhat complex. On one hand, there are many statistics that show taller players tend to win more games and make more baskets than their shorter counterparts.

On the other hand, many shorter players have been able to make it in the NBA by playing smarter and using their height in unconventional ways (like knocking down long-range shots). So while height definitely matters in basketball, it’s not the only thing that matters.

Many players might think that height isn’t as big of a factor as some other factors when it comes to playing basketball at a high level. After all, doesn’t skill matter more? Unfortunately, while skill definitely matters, there are certain aspects of the game that are much harder for taller players to excel in.

So now that we’ve discussed height and how it impacts success in basketball, let’s take a look at some average heights for NBA players! Here are some ranges and probabilities for different heights:

These chances are all dependent on your skill level, of course.

4: Why Does Height Matter In Basketball?

Now that we’ve discussed the importance of height in basketball, let’s take a look at some of the reasons why height matters. There are three main reasons why taller players tend to fare better than shorter players in basketball.

Taller players generally have an advantage when it comes to defensive positioning. This is because they’re able to keep bigger players away from the basket and they’re more able to contest shots from outside the arc.

Taller players are also more likely to be successful when passing and receiving the ball. Height makes catching passes easier due to the wingspan associated with height.

5: How Tall Do NBA Players Usually Grow As They Get Older?

On average, NBA players are about 6’7″, but this height range is also common. There are a few very short players in the NBA and a few very tall players. But the vast majority of players fall somewhere between these two extremes. 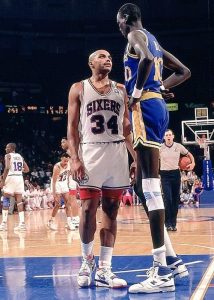 So there you have it! The average height of an NBA player is 6 foot 7 inches tall. If you are looking to play in the league, make sure that you can dominate the competition at every level you play at and height will only be one aspect the scouts look at. 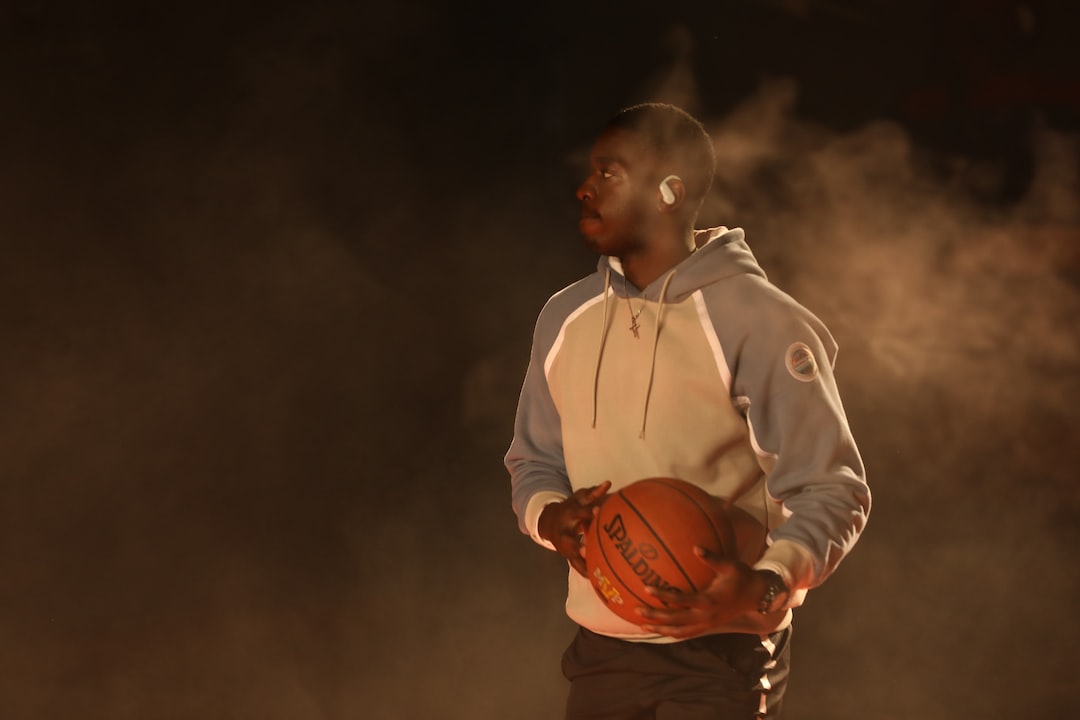