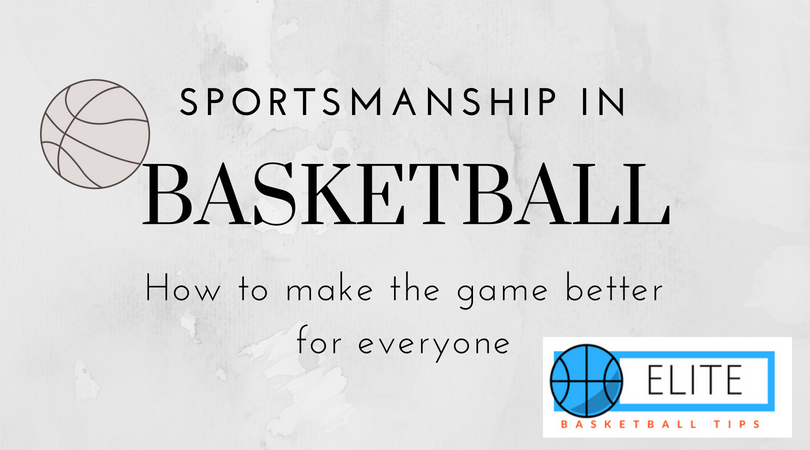 Sportsmanship in basketball is an amazing thing. Other sports don’t have the contact and time next to your opponent.

In football, you have all of your equipment and a helmet on, limiting your exposure to your opponent. You also line up on separate sides.

In baseball, you have very few interactions with the other team at all.

Basketball has 5 players vying for position and and making contact everytime down the floor.

This leads to conflict, but more importantly it should lead to good sportsmanship. 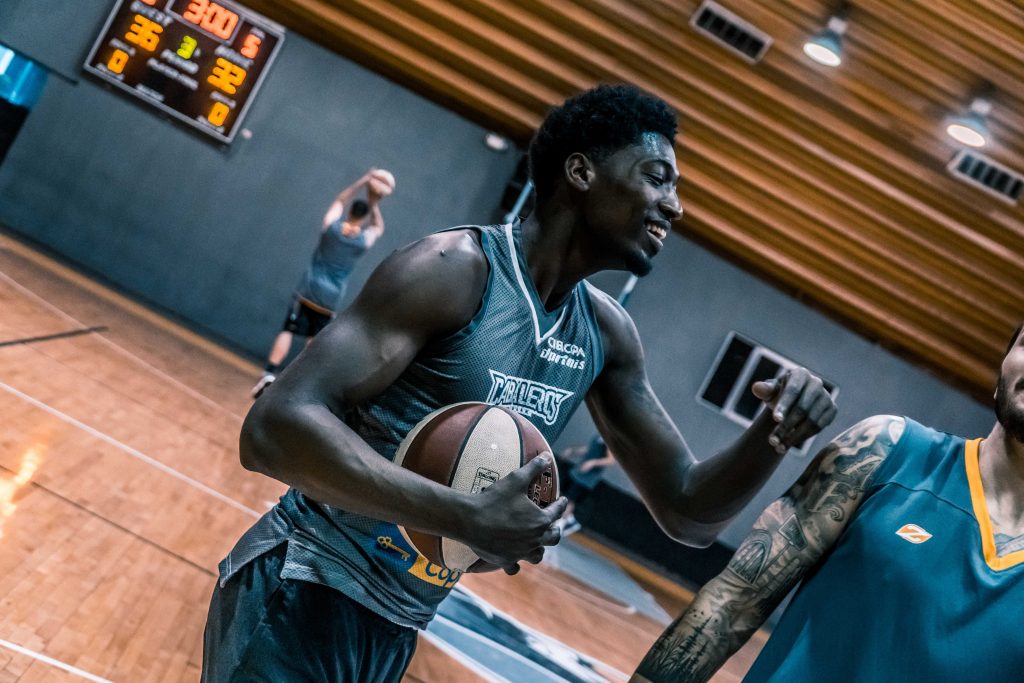 They work hard at getting better at basketball, they also love the game.

So why can’t we respect them? If those players were on your team, would you treat them the same way?

Of course not. Sportsmanship means taking in to account every players humanity and realizing that you are looking into a mirror with every team you face.

If you can keep this mentality, you’ll be better prepared for the “battle” and show humility in victory.

What Kind of Player are You

No one wants to lose, but being beaten doesn’t mean the end of anything, it’s more of a chance to improve.

We spend so much time these days worrying about who is better than who, that we forget the love of the game. Because basketball is a game, and it should be treated as such.

Even NBA players treat each with the utmost respect most of the time, and they are literally part of a multimillion dollar business. There is still no excuse for bad sportsmanship.

How to be a Better Player

Here are some tips to help you become a better player and sportsman(woman):

1.Internalize your frustration – No matter what the referee calls, you can still internalize and move on with the game. Don’t let outside factor determine your course of action.

2.Treat all players like teammates – THat nice shot the player on the other team made? You appreciated the skill it took to make that. Tell them. They will appreciate it and you can still battle for victory afterwards.

4.Small niceties go a long way – Patting another player on the butt and saying good job will go a long way to not only show respect for all the players around you, but your coaches and family will see it too. It’s just part of being a good person.

5.Respect your coaches – This goes for your own coach or the other team’s coach. Imagine losing playing time just because you have a bad attitude. Imagine being on the bench and all your hard work in the gym going to waste. Don’t let your emotions overcome your commitment to your team and the game itself, always respect the coaches.

Coaches, you can instill all of these principles in all of your players even at a young age. Make sure that they understand that while winning is important, the measure of a player comes from how they treat others.

When researching Sportsmanship for this piece, I found that the greatest players of all time respected those around them. The bad seeds were few and far between.

That usually means they had great coaches along the way. Guide your players on the path of treating others with respect and care.

It sounds very new agey in a lot of ways, but bringing newer players along to see that winning isn’t the only thing can be difficult.

Natural talent can sometime breed a bad attitude, and if it isn’t corrected early, they will have a hard road ahead in the game of basketball.

The coach after you will not have your same patience, or turn a blind eye to their antics.

If you have a start player like this, have them read this post and give you feedback. Find out if they have it in them to change for the better.

My love for the game of basketball is an unending ocean. This is first sport I ever truly loved, and the only one I wanted to perfect every aspect of.

I’ve been on some seriously rough courts. By rough, I mean that I played where I was not welcome or felt uncomfortable.

Through skill and sportsmanship, I became welcomed. Other players can see the effort and ability you put forth, and combined with a good attitude, you make new friends.

This game isn’t zero sum. There can always be something gained from playing.

I don’t mean to ever downplay other sports, but no sport will ever compare to basketball.

I foresee a very bright future for a sport ever increasing in popularity. We have to welcome these new players with open arms and show them that sportsmanship is alive and well and growing too.

It’s easy to be the player that doesn’t go out of their way to help others. It’s easy to not expend the energy to make someone else feel better about their game.

But, imagine a world where everyone had a mutual respect for each other and actually cared for the well being of the players on the court. Not just teammates, but every player and coach out there.

You should too. Demand better and be better everyday.

To quote a very famous person, do unto others as you would have done unto you.

Sportsmanship in basketball is easy to achieve if we all know how and respect our fellow player.

Do you have any stories of good sportsmanship? How do you handle yourself when you get frustrated? We would love to hear from you in the comments below!