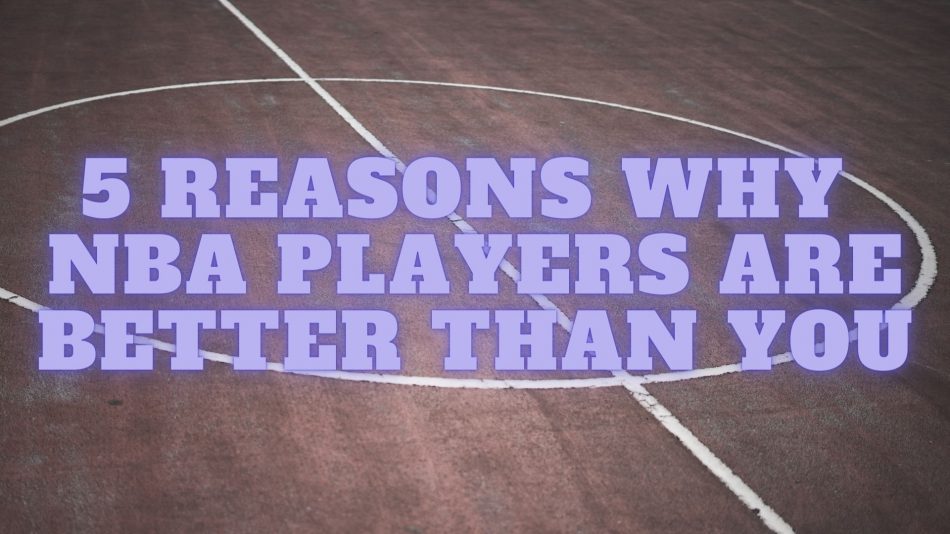 NBA players are some of the best in the world at what they do. They have been trained to be great athletes and play basketball as a profession. However, not all NBA players are created equal. In this article, we will discuss 5 reasons why NBA players are better than your Average Joe(this means you).

We all don’t train equally, and this is especially true for NBA players. They train for hours on end each day, in order to be the best they can be. In contrast, most people don’t even spend an hour a day working out. This intense training regime helps NBA players stay agile, fast, and strong.

NBA players have been training and playing basketball their entire lives, which has given them a unique skill set that other people don’t have. For example, Kobe Bryant is one of the greatest shooters in history and he didn’t even start playing basketball until he was 14 years old! This type of skill set separates top NBA players from the rest.

While practice does make perfect, the level that NBA players the repetition of skills and drills are on a whole different level. Imagine shooting 1000 jumpers a day or spending hours dribbling in every way possible. The time and repetition it takes truly sets NBA players apart. 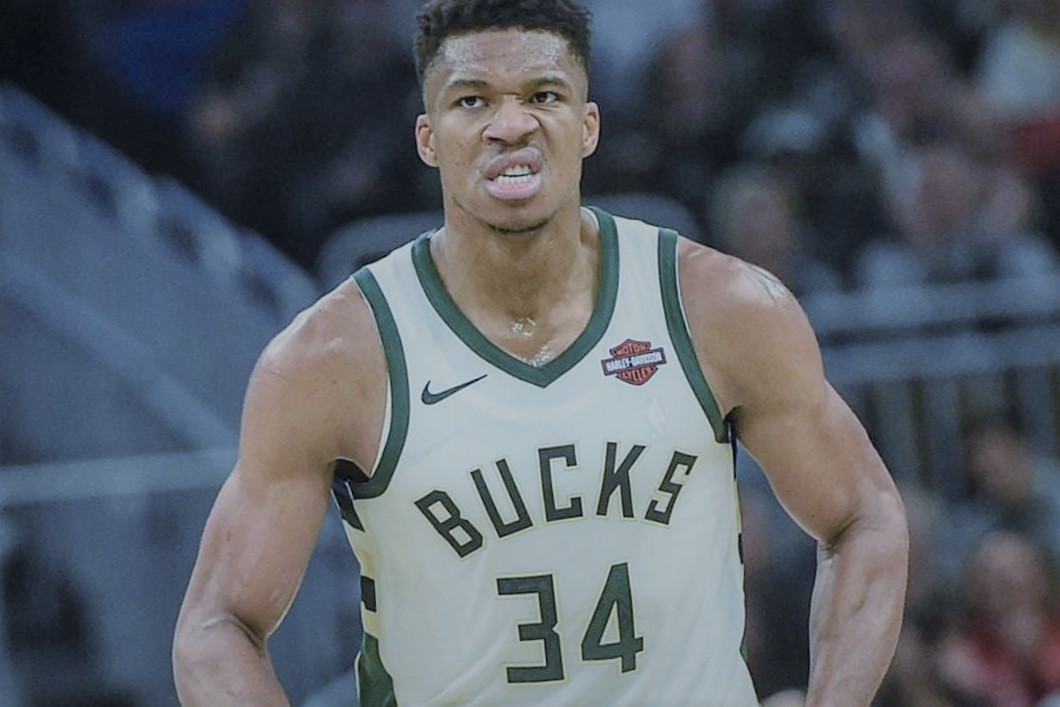 McDonald’s may be tasty and easy, but NBA players don’t rely on fast food to build their athleticism. In fact, most NBA players are strict with their diet and Zelig Martin, an NBA strength and conditioning coach, has stated that “a good majority of NBA players eat like cavemen.” This type of rigorous nutrition allows NBA players to stay strong and agile for hours on end.

We have examined how NBA players eat and ultimately, whole, healthy foods will take you much farther than processed junk food. Make sure your diet is on point and capable of giving you the body necessary to become better than an “Average Joe”.

You may be able to do the training, but how often? How rigorously are you training? These are questions that need to be answered in order to become an NBA player. The work ethic of professional basketball players is simply unmatched. From early morning workouts to late night practices, NBA players put in the hard work it takes to be one of the best.

Almost without exception, NBA players have sacrificed in other areas of their lives to dedicate their time to basketball. They have mastered time management and used their time to become elite basketball players.

The Average Joe may play a few times a week or train semi-regularly, but the other-worldly dedication and work ethic will put NBA players over the top.

All the training in the world won’t help if you aren’t doing the correct things to make your game better. Improving your technique will make you a better player and help you create more shots.

NBA players have an uncanny ability to get the ball in the right spot at the right time. Whether it’s a deft pass or a powerful dunk, NBA players are masters of their craft. They don’t simply go through the motions; they take their game to another level with precise movement and execution.

Improving your technique will not only make you a better player, but it will also give you an edge over your competition. NBA players have mastered the technical aspect of the game, which allows for the true defining characteristics of an elite athlete to stand out.

Once technique is mastered, a player’s intangible aspects begin to shine, including:

An athlete isn’t always born, but good genes are essential. NBA players are some of the most physically gifted people on the planet. They have to be tough and mentally resilient in order to play at the highest level.

NBA players are incredibly gifted athletes. They’re able to jump high, run fast, shoot accurately and handle the ball with ease. These skills translate over to the court and give them an unfair advantage over their opponents.

Improving athleticism is one of the best ways to improve your game. It will make you faster, stronger and more agile on the court.

If you’re looking for ways to improve your game, you’ll need all off the aspects on this list, however athleticism, will take you much farther than you can imagine. 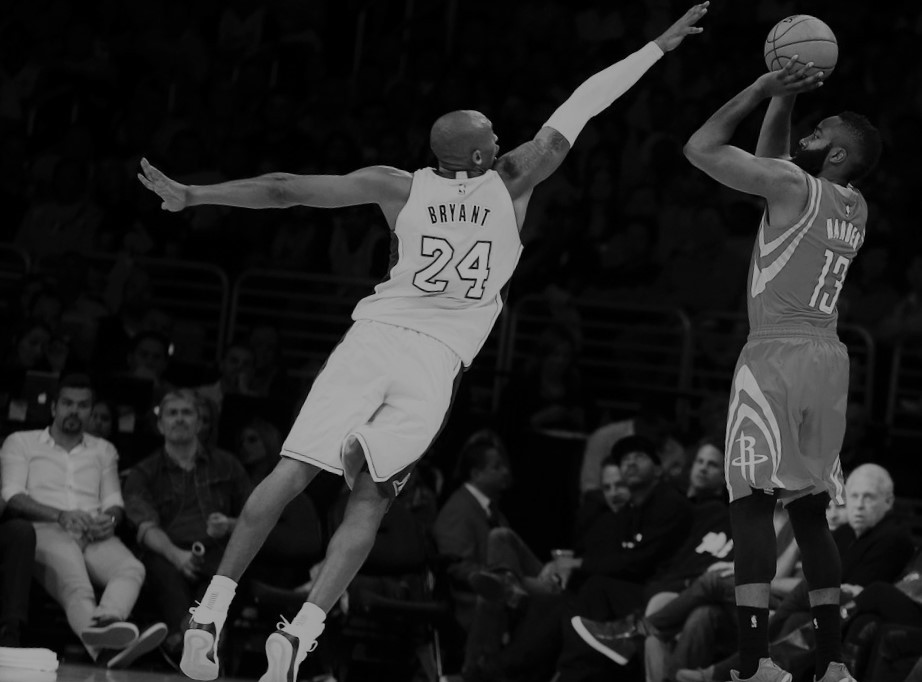 NBA players have to be mentally strong to make it as a professional basketball player. For example, Kobe Bryant has stated that he has faced countless psychological battles throughout his career, and ultimately, this helped him become one of the best players in the world. Mental toughness is essential for any athlete, but for NBA players, it’s a must.

There is no substitute for wanting something more than the other guy(or gal) and making and achieving goals. Your will, determination, and grit will be tested at every level of basketball. NBA players have faced more adversity, criticism, and doubt, but ultimately achieved their life’s goals.

This combination of qualities allows NBA players to perform at a high level no matter what obstacle stands in their way. From injuries to mental fatigue, NBA players are able to surmount any challenge and continue playing at an elite level. So if you’re looking for someone who can do superhuman feats- look no further than an NBA player!

These are just a few of the many traits that make an NBA player special. You may have noticed that we didn’t discuss height or the advantages that may bring. Height is something we can’t directly affect and your height may not be the ultimate factor on whether you succeed or not.

NBA players have faced, and overcome, so many personal challenges that they’ve developed a set of talents and abilities that make the Average Joe look on in amazement. If you’re looking for someone to lead by example and be an inspiration to others, then look no further than an NBA player!